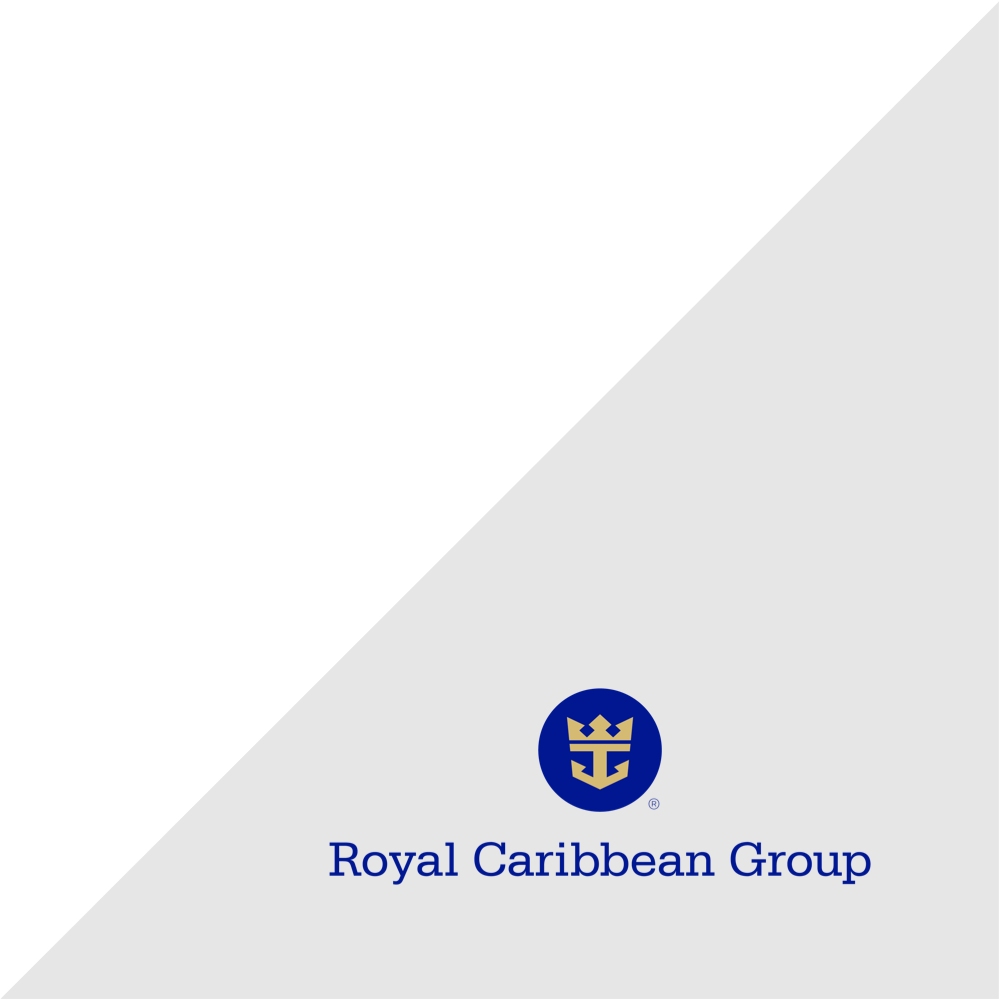 In total, the Group operates 58 ships with a combined capacity of almost 140,000 passengers. In addition, the Group has 14 ships on order. The ships sail world wide and annually visit over 1,000 ports on all seven continents.

RCL actively works to minimize its impact on the environment and values sustainable and ethical princples. The Company has the industry’s most fuel-efficient fleet and most of the ships have advanced equipment for cleansing water and exhaust.

RCL and the Awilhelmsen Group

Royal Caribbean Group is listed on the New York Stock Exchange under the ticker code RCL. In 1968, Awilhelmsen was one of three founders of RCL and has during the whole period been an active and long-term owner of the Company. Still being a large RCL shareholder, the Awilhelmsen Group, together with affiliates, owns about 8.8 % of the shares in RCCL.